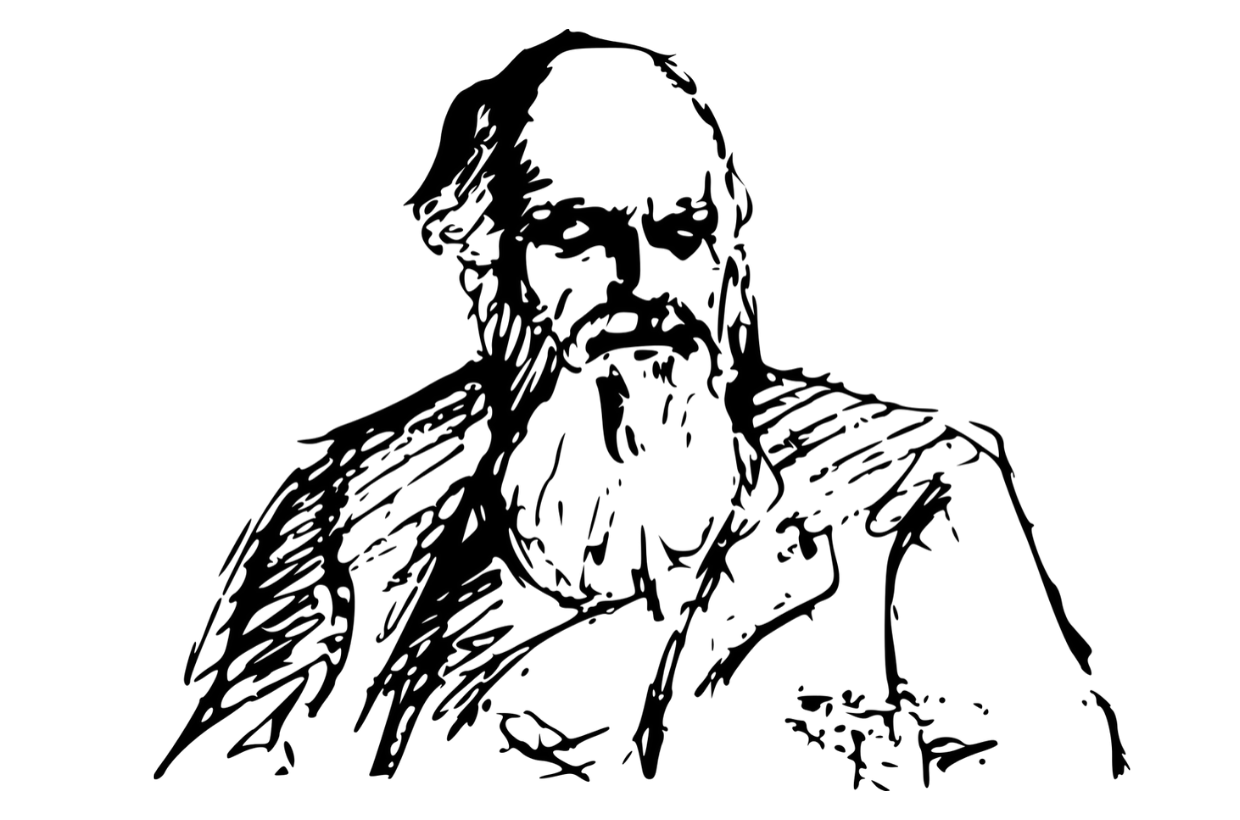 On this day in 1809, Charles Darwin was born in Shrewsbury. Little did his parents know, he would grow up to be regarded as one of history’s most prominent scientific thinkers. Today, Rodbourne Cheney Primary School has joined the country in remembering his achievements.

Charles Darwin’s acquaintance with the natural world began when he was invited to sail on the HMS Beagle. As the guest naturalist, he was tasked with making observations about the resident species of the countries the ship passed through. The expedition took 5 years in total, meaning Darwin had a very exciting task!

The findings Darwin collected on his journey inspired the theories for which he is best known. The HMS Beagle played such a big role in Darwin’s discoveries that it now features on the British ten pound note. He concluded that the continued adaptation in living things could be explained by natural selection, and the animals who were better adapted to their environment would be more likely to survive and reproduce, passing these adaptations onto future generations.

Science is a key element of the core curriculum and students show great enthusiasm in learning about how the world works. The birthday of Charles Darwin is the perfect opportunity to introduce new concepts to young minds hungry to learn more about how our world works.

Alongside other great names of modern science, Charles Darwin now lies peacefully at rest in the grounds of Westminster Abbey. His discoveries about the natural world changed the way the world viewed the patterns in the diversity of life on Earth.

Next in School News

At the heart of The White Horse Federation is a belief in using collaboration to provide a first-class education to a wide range of children. This means that every child understands what they are capable of, and can collectively strive for excellence.